First established in 1985 to support the needs of the local multi-cultural Muslim community in east London, by providing Friday Khutba, seminars and Islamic events in English, Somali and Arabic up until its closure for re-development in 2016. Follow our story and get involved as we rebuild and relaunch the mosque for the 21st century. 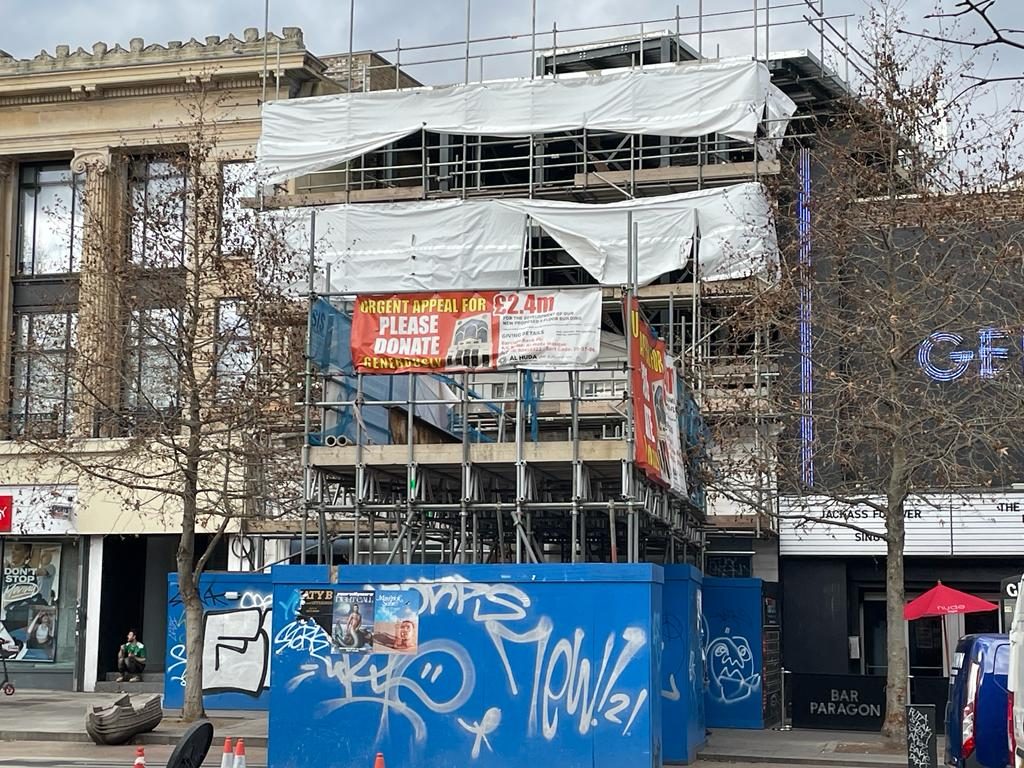 February 9, 2022
admin
In the name of Allah, the most merciful, the most beneficent: Construction By the grace of Allaah the construction work…
Read More 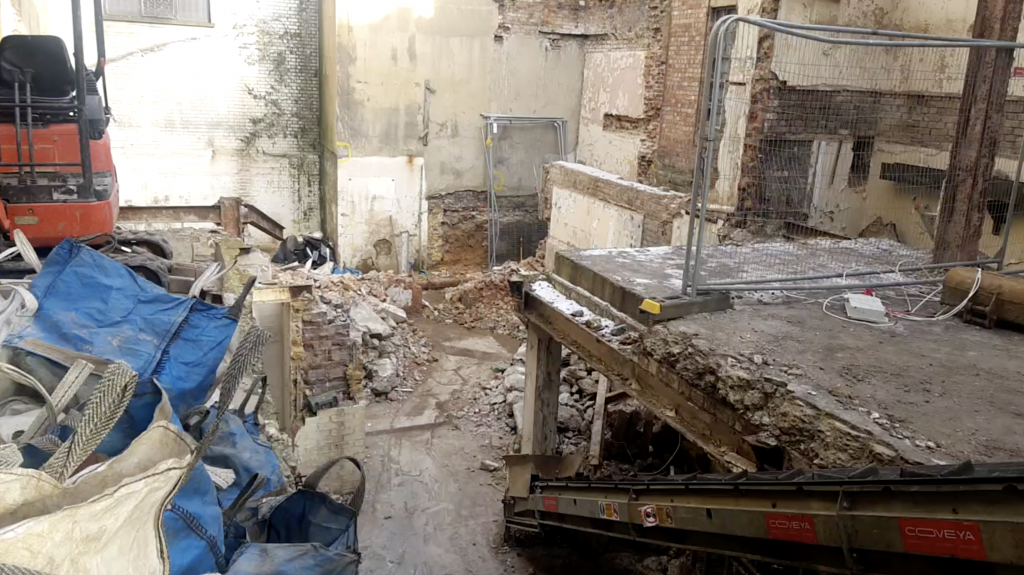 April 8, 2021
admin
In the name of Allah, the most merciful, the most beneficent: Construction Since January 2021 the internal demolition has been…
Read More 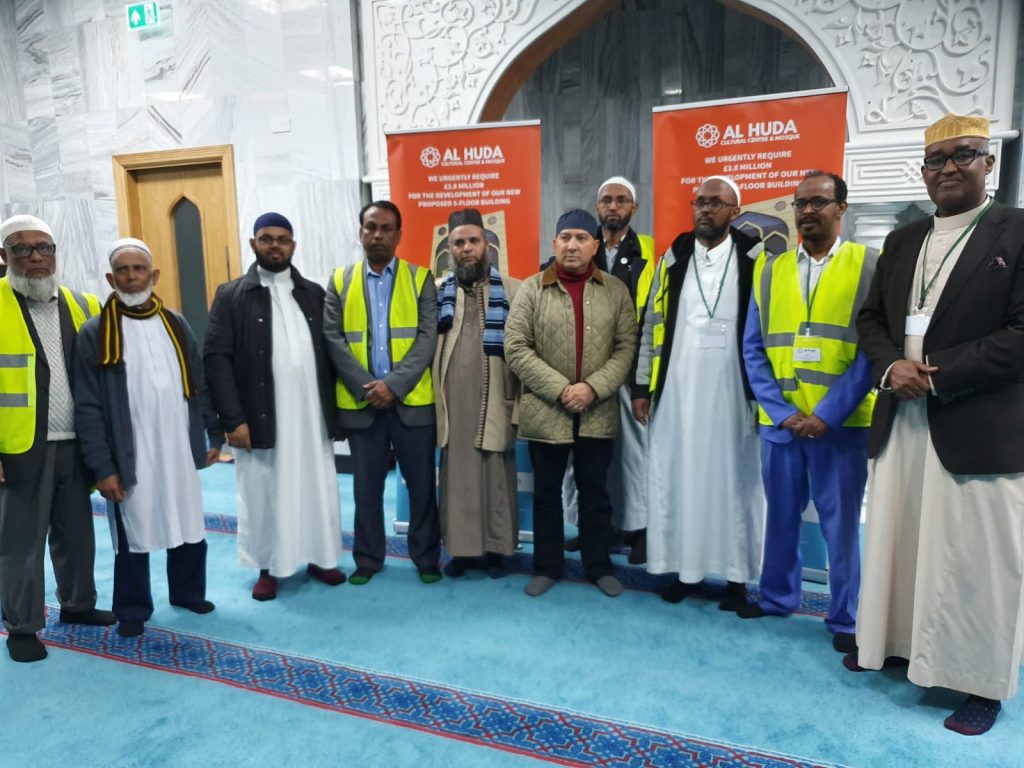 May 26, 2019
admin
Assalamu alaikum wa rahmatullahi wa barakatuh brothers and sisters, Now that we have passed the halfway mark of the blessed…
Read More

How it will look (Animation)